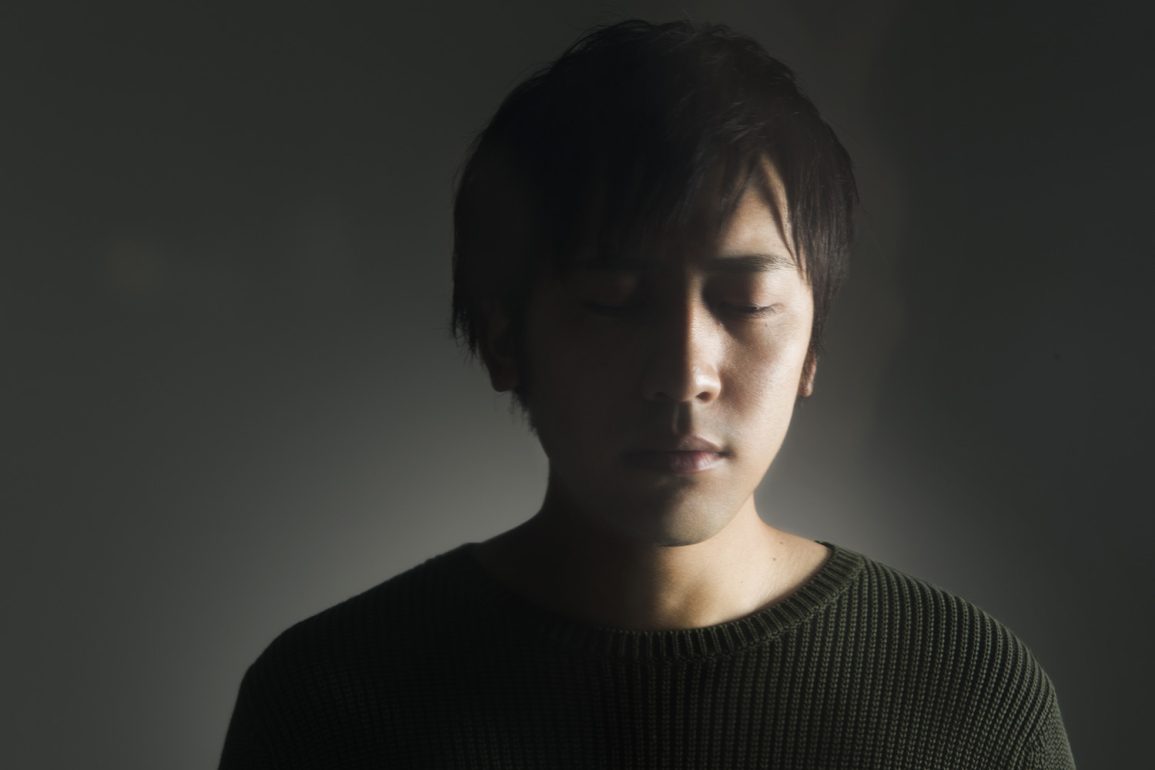 Dynamic producer Lycoriscoris pushes the boundaries of a sincere musical sound with his latest album Sketches From Memory, which he released under Lycoriscoris Music. Japan-based Yunosuke Senoo is an enthusiastic photographer that is a force to be reckoned with in the Deep House milieu. ‘A Piece Of Nature’ conjures to the mind a big indoor space, painted white and decorated only with a sturdy beige lounge chair, a beige mini table, and a vase of white lilies. Notes are spaced out deliberately. Consequently, listeners are not bombarded with numerous and multiple overlapping sounds.

What did you want to share with the listeners with this LP?

All time is equal to pass. Your life is special, but you are part of nature and 80 years of your life is a blink of an eye in the flow of the universe. That may seem sad, but It is precious because it is a moment.

How different was the production of the song ‘A Piece Of Nature’?

What I wrote above is shown in the title. The title of this piece, which consists of a simple sequence of swells and meticulously shifting pad synths, seems to indicate that we are something that flows.

I was about 18 years old. I had nothing special in my life and no strong will to become a musician.

When performing a live set, do you allow your music to change to the tone of the room or do you rather use your music as a tool to change the tone?

I think both are good. But I hope my music will change the tone of the room.

If you were told that today was your last day on earth, what would you do?

I think I will try to spend a normal life. Normal life is the most precious thing to me.

Describe a typical day in your studio space.

I make music all day long, and the next thing I know the day is over.

How do you find inspiration for your sound?

What is your favourite part of being a musician?

Before I was able to live as a musician, my life was really difficult. There were times when my meals consisted of only seaweed for days on end. My part-time salary is about $1,000 a month and my rent is about $400. After paying utilities and communication costs, the rest is about $200-$300. This remaining money is not enough to do music. I have done many things I can to survive on the music I love.

I think it is the same in any country, but Japan is not a particularly suitable environment for poor people to play music because the culture of music is quite unique compared to Europe and other Asian countries. So for me, there is not so particular favourite part of being a musician. It is a blessing to me just to be able to live with music.

What can we expect from you in the near future?

I will release an EP. Stay tuned.

Complete the sentence: Music is…