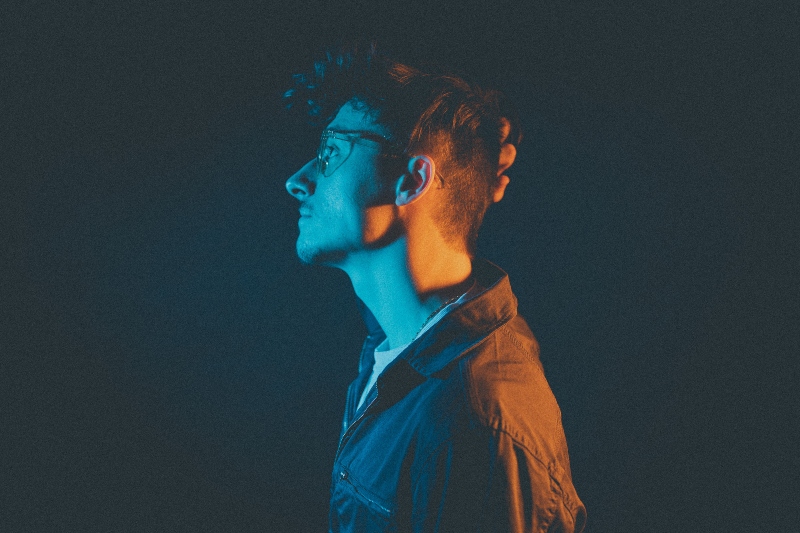 UK-based producer Tutara Peak celebrates the release of his joint collaboration with Canada-based colleague Aether, slated for release on Wednesday, October 12th. The coupling’s piece of work Yukijo explores ambient, vibrant and downtempo soundscapes that demonstrate diversity across the two’s styles of composition.

Yukijo is a lush, curated assortment of both electronic and organic elements across its nearly four minutes. Through the track’s duration listeners can hear expertly harmonized string, and brass melodies with precise percussion peppered throughout, with creative synthwork and downtempo basslines crafting a hybrid delivery of innovative electronic music.  Boasting both Tutara Peak and Aether’s signature sounds, the release delivers a fine exemplification of both artists’ production proficiencies.

The latest single directly follows up Tutara Peak’s summer 3-track EP, Radiance – which saw tastemaker support across the space by the likes of Billboard, EARMILK, This Song Is Sick, CelebMix and more.

Born in the Southwestern countryside of the United Kingdom, Tutara Peak is the creative genesis of producer and songwriter, Harvey Carter.  Teasing the birth of the project in early 2020 with the mission-driven single “Daydream”, the single was released in support of the UN Refugee Agency, and has since garnered upwards of 1,000,000 streams on Spotify alone.

The official launch of Tutara Peak arrived in 2021 by way of “Raining Teeth” with Little Snake via Flying Lotus’ lauded record label Brainfeeder. That same year, Tutara Peak unveiled his debut EP Tansuri featuring Lou Rhodes of Lamb and frequent collaborator Zes. The blossoming artist closed out the breakthrough year by debuting his immersive live set across two sold-out shows in London as direct support for Zola Blood and Hybrid.

The musical brainchild of Canadian-based Scotsman Jason Taylor, the Aether project swiftly saw the talented producer signed to major electronic labels in the space such as Monstercat. As Aether furthers his musical endeavours by diversifying his catalogue.

With more new music on the horizon and a rosy trajectory, Tutara Peak’s earned momentum sets the stage for a striking rise in the time ahead.