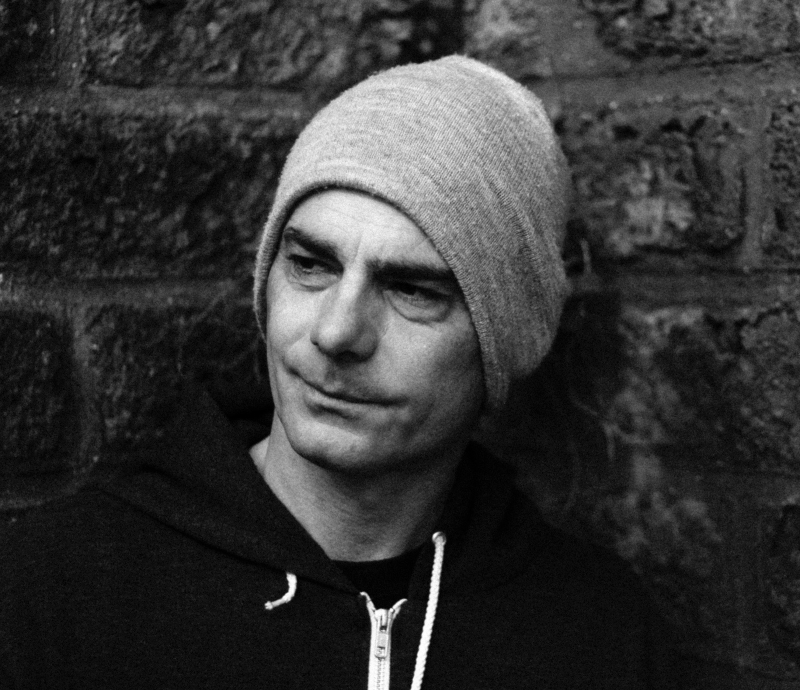 Spearheading the debut of Vargmal Records, innovative producer Leo Anabaldi is set to unveil his conceptually-rich EP titled Classics, which features remixes by the Italian creative Donato Dozzy, on the 28th of October. Based in Prishtina, Kosovo, and conceived by Gent Gjonbalaj, the independent label will focus on a variety of genres including electronic music, and Leo’s two-part EP marks the beginning of that focus.

The A-side is home to two otherworldly records. The first, ‘Muta 5’, which was created in the early ‘90s, is a sequence of clicks and randomised rhythms that ricochet in an atonal vacuum. Like radar, blips and bleeps of feedback echo into the depths. The second, ‘Endurance 4’, is down to earth compared to its predecessor. With swells of distortion that envelope the composition, the tribal song entrances, a ritual wherein harmonics dance alongside stringent downbeats.

Consisting of remixes of the previously mentioned tracks, the  B-side is a jumble of loose cables and percussive modulations. Donato Dozzy’s drum patterns are forward-driving and agile, and his arrangement is minimalistic. Thousands of glimmering arpeggiated notes flutter around a central bass drum that lands steadily on every downbeat; the result is surreal.