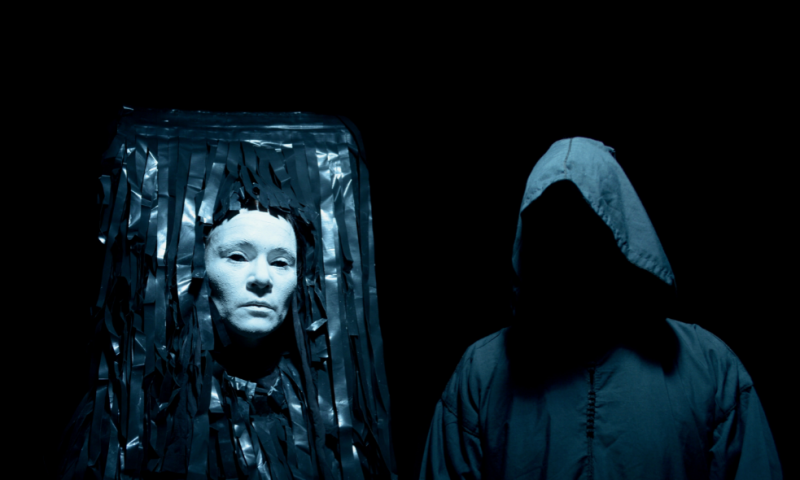 What personal stories can be told by focusing solely on the hands of people moving through everyday life on the subway? What emotions are expressed by their silent, inconspicuous movements and at times unconscious stirrings and gestures, which otherwise often go unnoticed? Which references to the psyche are revealed by these impulses?

In documentary style, filmed with the unrefined lens of a smartphone, escaping the protagonist’s notice in order to preserve the authenticity of these moments the new music video for “Empyre 154 / nr. key“ portrays exactly this instinctive body language and these intimate narratives.