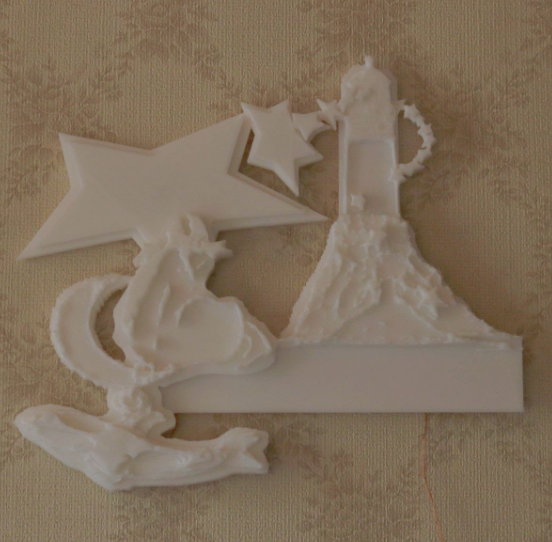 Emboss Star is the new album by Kochi-born, Kyoto-based artist Kazumichi Komatsu, the first to be released under his own name following a prolific run of material as Madegg.

Informed by a range of earlier work including EPs, installation works, video works, as well as live appearances at fashion shows, parties & raves, the material collected on ‘Emboss Star’ has been prepared and refined over the past four years, its final collation described as like arranging the pieces on a chess board; every piece strategically placed.

In its entirety ‘Emboss Star’ is intended to emphasize the fundamental aspects of sound, and its relation to the material processes of playback; the grain of a rough recording, the jump and skip of a needle, the backwards gargle of a rewind. Individual parts shift suddenly, mirroring the abrupt transitions of everyday life. In this Komatsu attempts to reconfigure our response to sound, and the associations it often evokes; to reconsider the exchange of information and image, to alter perceptions.

Inviting a state of subconscious reverie – a mood often linked with ambient music but rarely matched as it is here – Komatsu adds an element of resistance to ‘Emboss Star’, as if depicting the tranquility of a dream, as well as its inevitable disturbance.

‘Emboss Star’ is a collection of folk songs for lost connections. A vivid form of refuge.