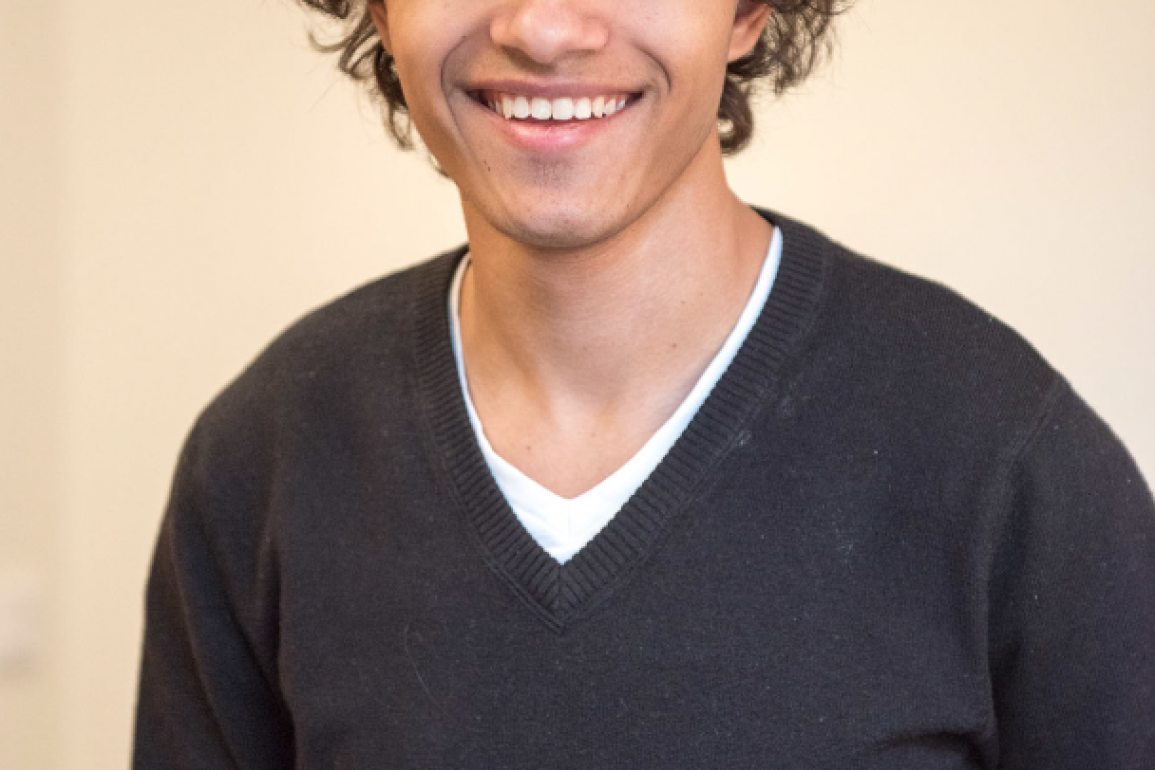 Swedish ambient music producer Engvall has always been fascinated by music. He first started working in FL Studio when he was 11 years old, and after experimenting with house, dubstep and future bass, he eventually found his own unique sound.
In May 2018, he released the single Längtan on Augmented Music, which has over 200 000 streams on Spotify. In August 2019, he collaborated with social media star Jay Shetty, on the video ‘Every Child & Parent Needs to Watch This.’
Describe your sound for us. What do you want people to feel when they hear your music?
That’s a really hard question! I make mainly ambient and future garage, and while that is “supposed” to be calming, I also want listeners to feel something more and something deeper. My music is a reflection of my own life, so sometimes it’s sad, and sometimes euphoric. Life consists of many emotions and so does my music!
Which 3 artists have influenced you the most growing up?
When I first started making music, I tried to make a typical Swedish melodic house, and back then Avicii was a huge inspiration. Later my sound evolved more into future bass and other types of bass music and Flume was a really important inspiration, something he still is. My biggest inspiration at the moment might be Olafur Arnalds.
How did you discover your particular sound?
As I said before, it was a really long journey that started with a generic melodic house and ended with ambient and piano music. The sound that I have today I discovered about 2 years ago. I had a time period when I learned a lot of new techniques and I was really inspired generally, so I got the chance to experiment a lot with my new favorite genres which were ambient, piano and future garage.
What are the most important pieces of equipment to you?
The computer and DAW, my midi keyboard and also the piano. I most often use piano VSTs, but there is something special about acoustic pianos that help me come up with ideas, even though I often later record it with a VST.
What outside of music inspires you to create?
I always take a lot of inspiration from nature and this beautiful world we are living in. I also get really inspired when I’m spending time with persons that I love. And maybe most importantly, I take a lot of inspiration from God. I’m a believing Christian and many of my tracks are dedicated to him.
Do you have a favourite memory of your career so far that you will take with you forever?
I think it was when I made the music for Jay Shetty’s video ‘Every Child & Parent Needs to Watch This.’ It was so fun working on a larger project, and it also feels crazy that the video has been seen by almost 6 million people! (https://www.facebook.com/watch/?v=2150869858356057)
If you could work with, or perform alongside any artist living or passed, who would it be?
Oooh, there are so many. If I really had to pick one, I would have to answer Flume. I think we could combine our sounds to create something really unique.
Most artists say that if they weren’t artists they would be mailmen/women… what would you be?
An environmental engineer!
What can we expect from you in the near future? Any upcoming projects or gigs in the pipeline that you would like to tell us about?
I’m working on putting together an album. It will take a long time and a lot of work, but I really want to put my music together into something larger and more meaningful.